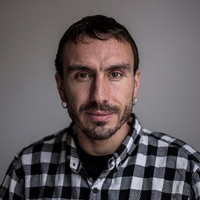 Olmo Calvo is a photojournalist who works independently for national and international media.

Since 2005, he has carried out reports related to Human Rights in different countries in Latin America, Europe, the Middle East and Africa.

During the last years he has documented the economic and social crisis in Spain, and the tragedies suffered by refugees on their way to Europe.
Some of his works have been recognized with various awards over the years: he has received the Luis Valtueña International Humanitarian Photography Prize, the ABC International Journalism Prize, Pictures of the Year, Pictures of the Year Latam, and the National Photojournalism Prize in Spain. 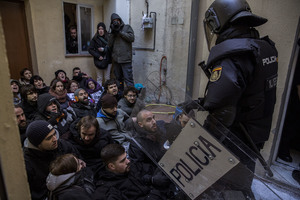 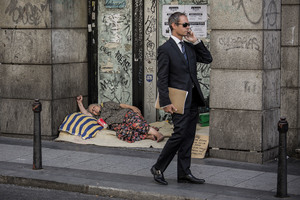 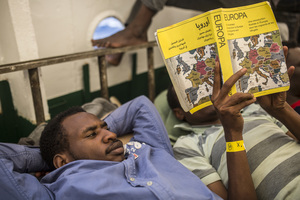 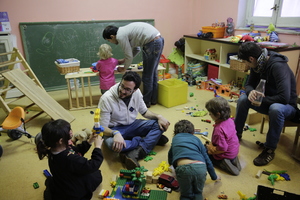